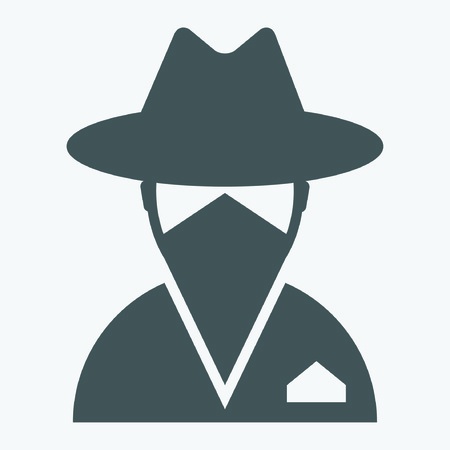 To better understand that as we go forward, let's quickly summarize both ends of the spectrum.

White hat SEO essentially means ethically optimizing websites for better search rankings and obeying the guidelines set forth by Google and other search engines. It does not involve techniques that game the system or exploit loopholes. Legitimate SEO includes things like:

Black hat SEO involves exploiting Google's rules, gaming the system, and creating weak material that panders to ranking search terms but not actually being useful to humans. For example, back when having a lot of backlinks as a huge ranking factor (more than now) a lot of sites either bought links or participated in linking schemes with other sites to artificially create a lot of links pointing at their sites. This worked well for awhile until Google got smarter at picking out legit links from those that are contrived. Other black hat techniques include:

When black hat SEO techniques work they tend to work faster than legitimate methods, but are also temporary. Because they work by exploiting search algorithms, they will continue to work only until Google updates its algorithms to block those techniques.

The other big reason not to use black hat techniques is that not only will they stop working when Google plugs the leaks so to speak, but Google also usually penalizes sites that used them. So a site may go from ranking #1 to having no ranking at all very quickly.

The Grey Area of SEO

Grey hat SEO techniques are those that don't strictly follow quality guidelines but aren't as blatantly abusive as black hat stuff. This may involve things like wrapping images in header tags, tailoring page titles for search terms and not delivering an answer to that question in the content, or using small tricks to get extra backlinks.

While a site is less likely to get dinged for using grey hat techniques since they don't stand out as obviously, it's still a good idea to avoid them. They tend to be about as time consuming as legit SEO practices and don't significantly improve ranking. When Google makes updates to shut these techniques down they may not penalize sites as hard as they would for black hat techniques, but it's still time wasted.

For more reading on grey hat SEO, check out this post about the concept of bending the rules without breaking them.