Keyword Encryption and You 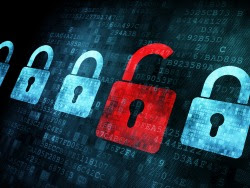 Keyword Encryption means that Google will no longer reveal the keywords that sent traffic to websites from search queries. By the end of 2013, Google intends to encrypt all keyword search activity, with the exception of clicks on Adwords PPC ads.

In the absence of Google keyword traffic data, SEO reports will employ other pertinent measurements, such as organic traffic over time, domain authority, root links and top entrances (number of pages that receive organic referrals), to demonstrate results.

The changes from the rollout of Encrypted Search have nothing to do with the effectiveness of SEO campaigns. SEO is still an essential service for companies that want their websites to be found on Google search.

In other Google news...two algorithm updates are out in full force. Read about Penguin 2.1 hereand Hummingbird  here.

We’ve confidentially submitted an S-1 to the SEC for a planned IPO. This Tweet does not constitute an offer of any securities for sale. (source)

The official IPO announcement was retweeted 14,844 times! That’s nearly as many retweets as the official Twitter announcement of the recent royal birth. Neither is close to the retweet record holder of 2012 (data from 2013 not in yet). But still, the Twitter IPO is big news.

Every business has a place inside the energetic social media crowd. We recommend that every small business make a serious commitment to a social media plan.

You Mean Some of Those Reviews are Fake?!

Obviously, some online reviews are fake. 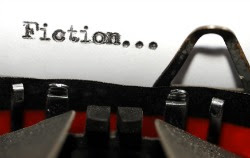 According to a 2012 report from Gartner Research, “between two and six percent of online reviews are fake or deceptive.” Jenny Sussin, a Gartner analyst and co-author of the report, found that, “In the hospitality industry, you are more likely to see bookings go up when you have better ratings. For restaurants, a half-star increase in the review average can cause 7:00 pm bookings to go up 30 to 49 percent.”

Based on that research, why wouldn’t every business post some fake reviews? Perhaps because it’s unethical and...illegal! The FTC’s guidelines for online reviews say that it’s illegal to write fake reviews for your business or to pay someone else to write reviews for you, unless you can prove that the review was an endorsement.

Attorney General Eric T. Schneiderman today announced that 19 companies had agreed to cease their practice of writing fake online reviews for businesses and to pay more than $350,000 in penalties. Operation Clean Turf, a year-long undercover investigation into the reputation management industry, the manipulation of consumer-review websites, and the practice of astroturfing, found that companies had flooded the Internet with fake consumer reviews on websites such as Yelp, Google Local, and CitySearch. In the course of the investigation, the Attorney General’s office found that many of these companies used techniques to hide their identities, such as creating fake online profiles on consumer review websites and paying freelance writers from as far away as the Philippines, Bangladesh and Eastern Europe for $1 to $10 per review. By producing fake reviews, these companies violated multiple state laws against false advertising and engaged in illegal and deceptive business practices. (Source: 9/23/13 press release) 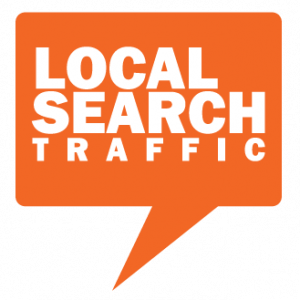 Let us provide you with a free Local SEO Analysis. We’ll determine the health of your SEO, mobile optimization, social media presence and online reputation rank. We’ll then provide you with a list of recommendations and their cost. Where you take it from there is up to you!

GET YOUR FREE ANALYSIS

Posted in Industry News and tagged Keyword Research, SEO
← Why Should I Use Responsive Design Instead of a Standalone Mobile Site?SEO & Search News January 2014 Edition →