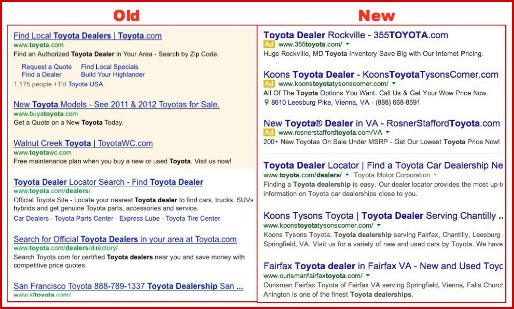 In March, Google made a number of changes to its search results layout. Jon Wiley, Lead Designer for Google Search, summarized the modifications in his Google+ post:

We’ve increased the size of result titles, removed the underlines, and evened out all the line heights. This improves readability and creates an overall cleaner look. We’ve also brought over our new ad labels from mobile, making the multi-device experience more consistent.

Previously, ads were placed over a shaded background and now, they are differentiated by a small yellow “Ad” button. People who cover industry news can’t seem to agree whether the new layout makes ads more obvious, or less obvious. Many believe the ads now blend in with organic search results and more people will click on them—an advantage, perhaps, for advertisers with well-structured PPC campaigns. 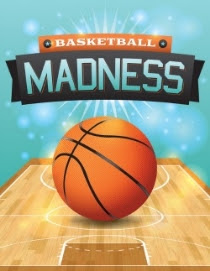 Every March, millions of people fill out a NCAA tournament bracket (or two, or three...), join the office pool, watch the games and track who’s in and who’s out. Workplace productivity takes a big hit during the three weeks of March Madness. Social media, where people go to get updates on games, celebrate wins and grumble about losses, is now a huge part of the phenomenon that is March Madness. Twitter reported that during the championship game, there were more than two million Tweets around the world containing terms related to the telecast. And on Facebook, from early buzz and bracket building after Selection Sunday, through the Final Four and championship games, more than 15.3 million U.S. users posted, commented on or “liked” tournament-related content 46 million times. Consumers are all over social media and every business should be there with them. It’s never too late to get started on a social media marketing campaign!

No One Will Buy Anything Over the Web 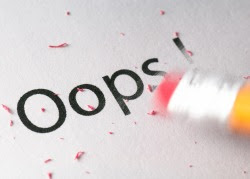 In a 1995 Newsweek article, author and astronomer Clifford Stoll wrote:

"We’re promised instant catalog shopping—just point and click for great deals...Stores will become obsolete. So how come my local mall does more business in an afternoon than the entire Internet handles in a month? Even if there were a trustworthy way to send money over the Internet—which there isn’t—the network is missing a most essential ingredient of capitalism: salespeople."

In the same 1995 Newsweek article, Stoll wrote, “The truth is, no online database will replace your daily newspaper.” Countless newspapers have since gone out of business and at the end of 2012, Newsweek went completely digital. Stoll wasn’t the only one who was way off with his predictions about the internet. In 2004, Bill Gates said, “spam will soon be a thing of the past.” In 1995, Robert Metcalfe said the internet will “go spectacularly supernova and in 1996 catastrophically collapse.” Read more predictions for the web on CNN.com.

Use our free SEO audit tool to see how any page in your current site is optimized for a target keyword. We'll also show you how you stack up against one of your competitors!

I WANT MY SEO SCORE!
Posted in Industry News and tagged E-Commerce, Google, Social Media
← Heartbleed: Is This the Beginning of the End?Yellow Pages and Showrooms: Why Your Site Needs to be Both →